ON THE MARK VO.

THIS AWARD-WINNING ACTOR, AD MAN & PLAYWRIGHT HAS A WAY WITH VO.

ON THE MARK VO.

THIS AWARD-WINNING ACTOR, AD MAN & PLAYWRIGHT HAS A WAY WITH VO.

The Voice of Mark Benninghofen 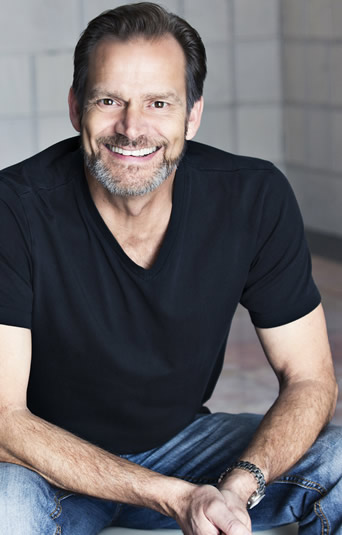 Mark your words with a magnitude of talent, skill and experience.

As a nationally recognized voice over artist, Mark Benninghofen has been in demand for commercial, promotional, business-to-business and industrial/educational voice over for three decades. He has lent his voice to over 4,500 television and radio commercials for top brands like Coca Cola, Pizza Hut, Hormel, Best Buy, Time Magazine, Purina, Timex, Allianz, Miller Lite, American Express, Burger King and H&R Block.

From the other side of the mic, Mark has written and produced hundreds of commercials that garnered numerous Association, Clio and London International awards.

An actor first and always, Mark has been continually delighting audiences with critically acclaimed performances throughout his career. He was named Best Actor by the Star and Tribune in 2016 and has performed on television, in film, and at prestigious theaters and venues across the nation.

In recent years, Mark has turned some of his theatrical energies to playwriting. He has authored The Birds of Spring, Lay My Burden Down and Wits End.

Mark’s ability to listen intuitively and lift your words off the page, with exactly the sound you imagined when you wrote the script, keeps him front of mind for the best writers and producers in the industry. He knows what you’re up against and can help you deliver on and exceed your client promises.

Mark’s confident, friendly approach to the work has a way of putting the room at ease. His range is extraordinary and highly entertaining. His energy is irresistible to listeners and invigorating to the message. And believing the best work happens early – he’s fast, fun, and on the mark every time!

Mark lives with his family in Minneapolis and is the President of RadioActive, Inc; a boutique creative radio agency.

A voice actor is the final thread between a client’s product and its audience. Mark has bridged that gap handily for hundreds of national, regional and local clients for 33 years.

Book Mark for your next project